Clayton Purnell Collins, Jr., age 93, passed away on Friday, December 18, 2015 at Coastal Hospice at the Lake in Salisbury. Born in Stockton, MD he was the son of the late Clayton P. Collins, Sr. and Ina Golden Chapman. He was preceded in death by his first wife, Mary Katherine Schoolfield, and second wife , Mary Lou Ellis Collins, and granddaughter Lori Vrudny. Surviving are his children, James P. Collins and his wife Sandra of Newark, DE, and Kaye C. Lemke and her husband Francis of Millsboro and Step Children Rob and Donna Beck, Mike and Carol Ellis and G.C. and Ellen Ellis. There are five grandchildren, Ty Vrudny and his wife Amanda of Roseville, CA, Staci Collins of Newark, DE. Jodi Allen and her husband David of Bear, DE, Jennifer R. Northam, and R. Patrick Northam, both of Dover, DE, and five great-grandchildren, Tyler K. Vrudny, Kaylyn H. Vrudny both of Roseville, CA, Clayton J. Allen, Annika G. Allen and Joshua D. Allen, all of Bear, DE Also preceding him in death were his siblings, Howard Collins, Lola Hale, Lena Eaton, and Mary Zeigler. He leaves numerous nieces and nephews and a host of friends.

Mr. Collins had served in the United States Army and fought during WW II at the Battle of the Bulge, landing at Omaha Beach on D-Day. After returning to the states he worked for Sinclair Refining Company as an oil delivery driver. He was also a paramedic for the Berlin Fire Company. He was a member of Stevenson United Methodist Church, Evergreen Masonic Lodge #153 AF and AM, Baltimore Boumi Temple Shrine Club and lifetime (65 years) member of the Berlin Fire Volunteer Company. He was also a recipient of the Berlin Award.

A funeral service will be held on Wednesday, December 23, 2015, at 12:00 PM, at the Burbage Funeral Home in Berlin. Rev. Ron Schatz will officiate. Friends may call one hour prior to the service. Interment will follow in Evergreen Cemetery. A donation in his memory may be made to the Berlin Volunteer Fire Company, 214 N. Main St. Berlin, MD 21811. Letters of condolence may be sent via: www.burbagefuneralhome.com 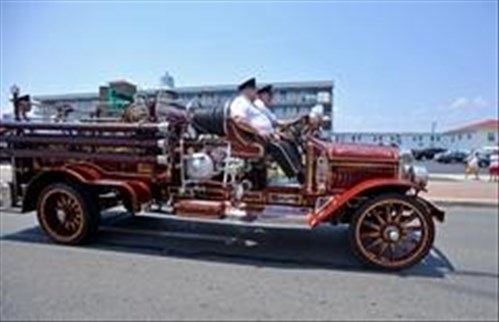 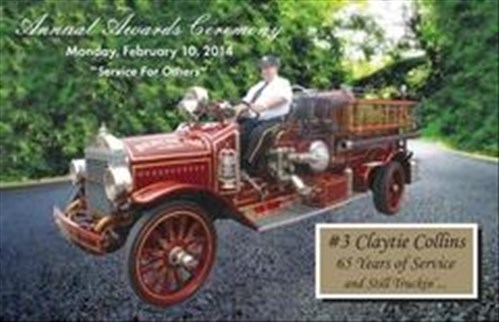